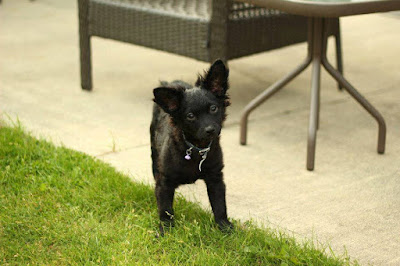 Roxy, or "little black dog" as she is affectionately called is my SO Jamie's benign extra limb. I brought her home in September 2012 from the Animal Shelter I worked at and it was more or less love at first sight for Jamie. She is as quirky and bubbly as they come and has the most ridiculous temperament. She is the most wholesome dog I have ever met - very cuddly, hilarious, and a little bit of a beast. 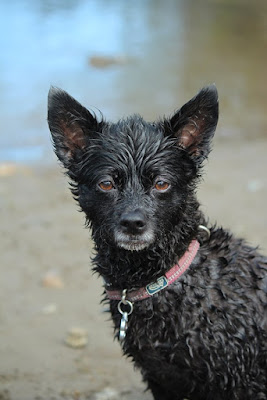 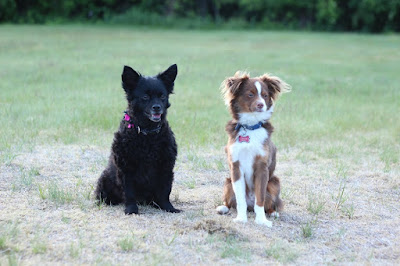 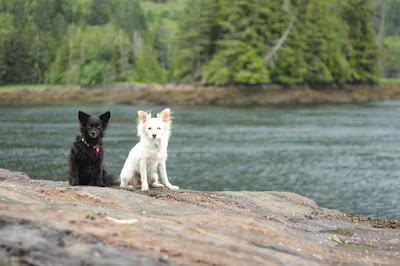 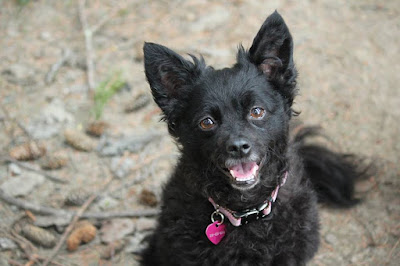 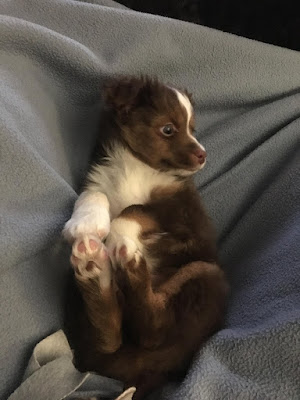 
The newest addition to the family, Cedar is a very bright (and wiggly!) dog. He may not have grown to the height we were hoping for, but he bursts with personality and has a "can do" attitude that far outweighs a number on the scale! 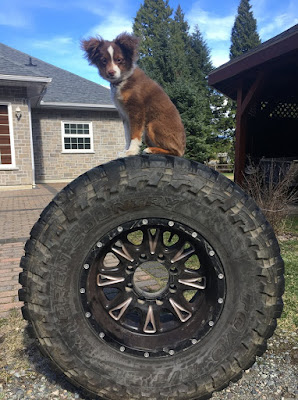 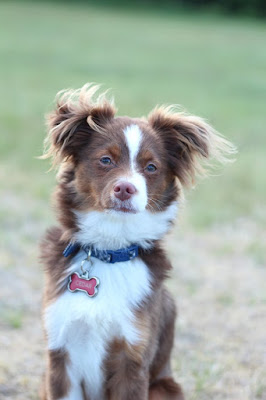 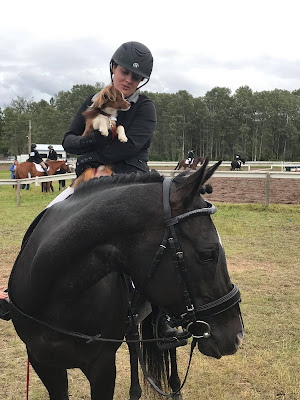