With December here, I feel like it is safe to push this post out of my drafts folder finally. The horses are heavily blanketed right now and with -22C weather, I don't anticipate any critical changes to my goals.

Hindsight is 20/20 in some things, especially when it comes down to our four-hooved partners. Had things gone the way I intended this year, I would have had a pretty fantastic riding and show season, but as they say, "Everything happens for a reason". I feel as though I played the cards I had been dealt rather well and in a weird way, accomplished almost all of my goals - just not the way I had intended.

So while I had a pretty quiet/boring year, I am looking forward to making new plans for the coming year. 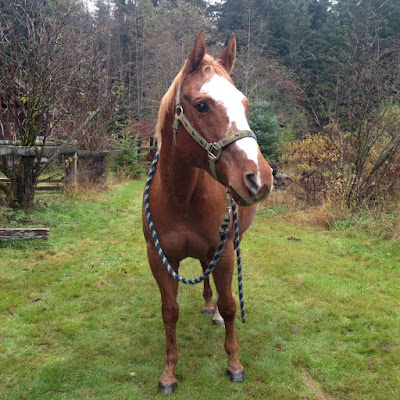 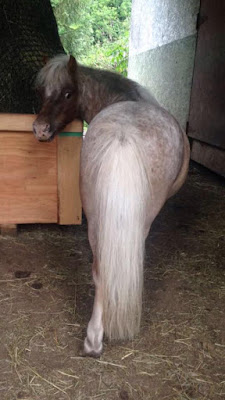