Suzie has been officially retired since the middle of April and in some ways, it has been both a blessing and a curse. 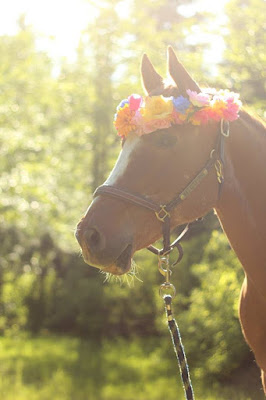 Since my initial ownership of Suzie, I had run into a vast array of lameness issues that were, undoubtedly, left-over complications of a hard and heavy competitive career in both the barrel and drill team arenas.

Being my first horse, an elderly and broken down 20 year old shouldn't have been my first choice.

But, I don't hold any ill qualms towards Suzanne for her short-comings. She has played an important role into my foray as a horse-owner and it will always be her that I will refer to when telling the story of "my first horse".

She certainly holds an exclusive, and permanent residence in my heart. 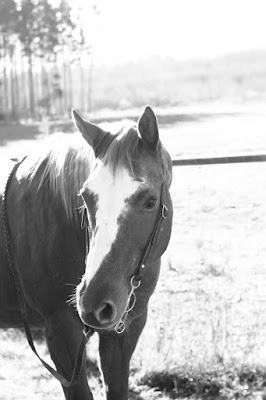 There will never be another red mare quite like her, and I wouldn't want there to be.

As horse owners know - and will surely resonate with - owning horses is particularly tough on the finances, especially those who are suicidally-apt, eldery, or higher-end show stock. Our cheque-books are permanently partially open because in addition to board, tack, and feed, our Four-Legged partners are apt to fall ill in the most outrageous ways and during the most inappropriate of times.

For those who board, owning a broken horse begins to add up. The amenities you once had a usefulness for are no longer a necessity and the previous amount of time you spent at the barn may significantly shorten. And yet, the pocket-book and expenses fail to waiver.

There are umpteen resolutions one could come up with for a permanent pasture-puff - one that works within the best interest of the horse and the aforementioned cheque-book. Retiring a young and otherwise healthy mare to the life of producing foals, providing companionship, becoming an unshown and unsound children's mount or therapeutic mount.


The above mentioned solutions (and many more) can provide a "way out" of a situation where there is a poor balance of work vs reward.

The last few months I've had to sit down and analyze exactly what retiring means in not only Suzie's life, but mine as well. 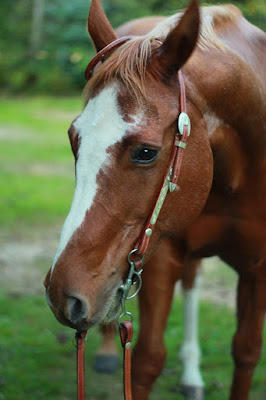 I am lucky enough that I self-board my two horses at a private property and the board itself is adequately priced. Had I been boarding at a larger, more prestigious facility, I may have had to make the decision to move.

In addition to the private boarding, I am exceptionally fortunate that Suzie held out as long as she did. Suzie competed until she was a late 22 year old, which is pretty fantastic! I know several friends who have had to retire their 7, 8, 9 year olds for a variety of complications and some are still "stuck" in that desperate situation and fine-line between "good owner" and "bad owner".

There are no illusions to the problem it poses.

The good horse owners know owning a perma-lame horse is similar to simultaneously lighting $100 bills on fire for several hours.

But who else will care for this living, breathing creature?

Who will ensure it receives proper care, nutrition, and love? 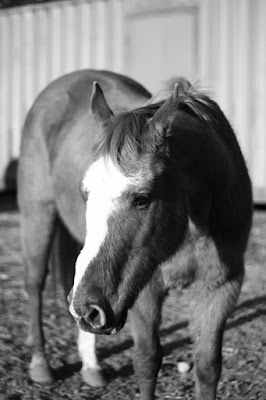 It certainly is something every horse owner should think about at least once. It may make you reconsider your options and just what you are willing to not only dish out, but give up.

When I had trailered her home I did two things:

I promised her love beyond any kind of love she had ever experienced in her life.

And the simple devotion to care for her until her last, final breath.

And I meant it. 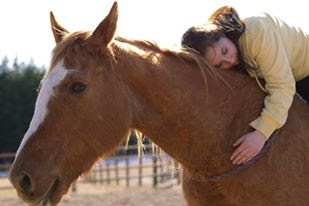