I Fell Off the Wagon

Admittedly, I fell off the blogging wagon and sort of disappeared for the last ten days. Eep! Sorry about that. In an effort to get back up to speed, know that nothing really interesting has been happening since British Columbia was the target of a massive heat-wave and myself and the horses were miserable throughout it all.

So, lots of time was spent at the river and lake with the dogs, sitting in front of the mobile fans, and hosing off the horses in an effort to keep them cool. Temperatures peaked around 34C (that's 93F for you American folk) and while it may not seem hot, it was absolutely excruciating since we are not used to weather like that. Plus, our house does not have A/C in it so the temperature inside hovered around 23C all night long. Ew.

And since BC hasn't had a rainfall in forever, wild-fires cropped up all over the province. People have been evacuated left, right, and center and homes have been lost. It's disastrous and I am thankful that the fires that have cropped up in my hometown have been quite small and easily contained. Hopefully now that the weather has shifted and most of BC is cooling down and rainfall has started the fires will level off.

I do have an interesting story to recount with you guys about swimming with Suzie, but it will take some time to type out and sort my thoughts on. Stay tuned. But for now, enjoy some photos from the last ten days or so. 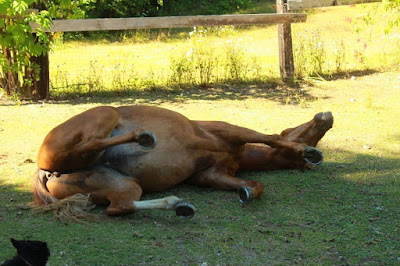 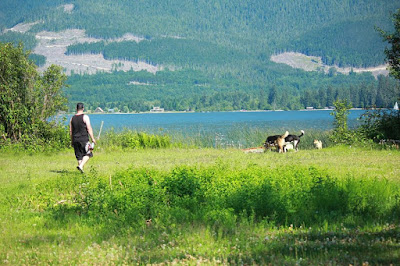 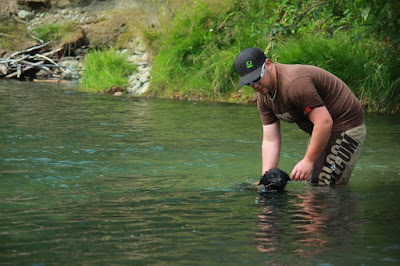 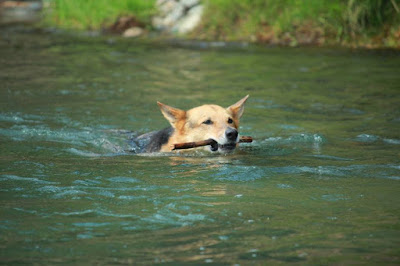 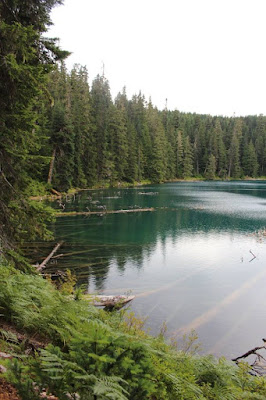 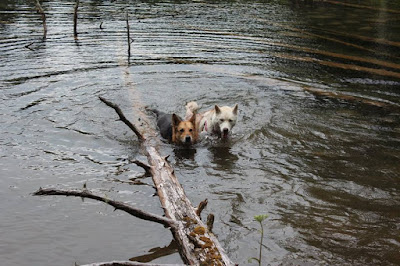 Email ThisBlogThis!Share to TwitterShare to FacebookShare to Pinterest
Labels: update, week in review