April was a pretty decent month in the form of pony riding and while I got a lot accomplished, I still feel like I didn't do much. I am pretty pleased with what I did accomplish with both horses - including the items that were not on the list but were quite note-worthy in itself. I've already begun tailoring more specific goals (ie. working on Suzie's halt) rather than giving a broad goal that could be attained through several exercises or instances. It is time to start buckling down a bit more, but at the same time working well within both horse's abilities - which have both changed in light of the recent vet visit. Since the unfortunate fall, the "cost" of it is coming to bite us both in the butt. I still feel wholly responsible and am upset I hurt my mare, but a small rehabilitation as per the Vet's recommendations will do us both good.

For now, May isn't an incredibly busy month. Reflecting back on the Show and Event schedule I made back in January, there is a small schooling show the second week of the month. However, I work both the Friday and Saturday of the three day show and would only be able to participate in the Sunday events. Right now that gives me only two weeks to prepare Suzie and I honestly don't feel prepared at all. Unfortunately, I heard that the Show Committee also cut a large amount of the in-hand classes, so taking Suzie for Showmanship or otherwise is not feasible now. The only class I could really do is the in-hand trail with Spud, but I think he is too old to compete it in now. Ah well, we'll see what happens.

Onto the exciting things: 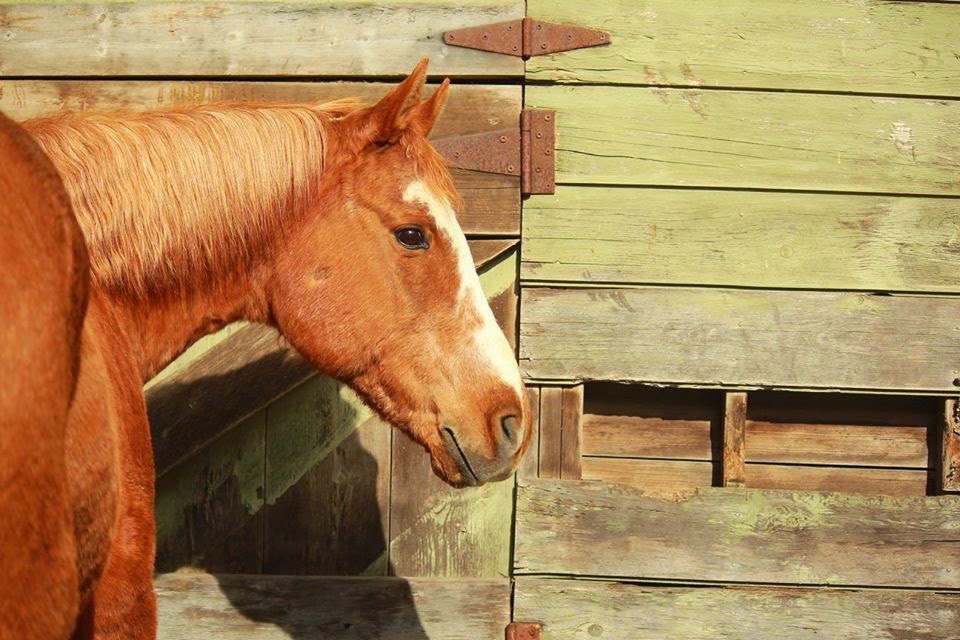 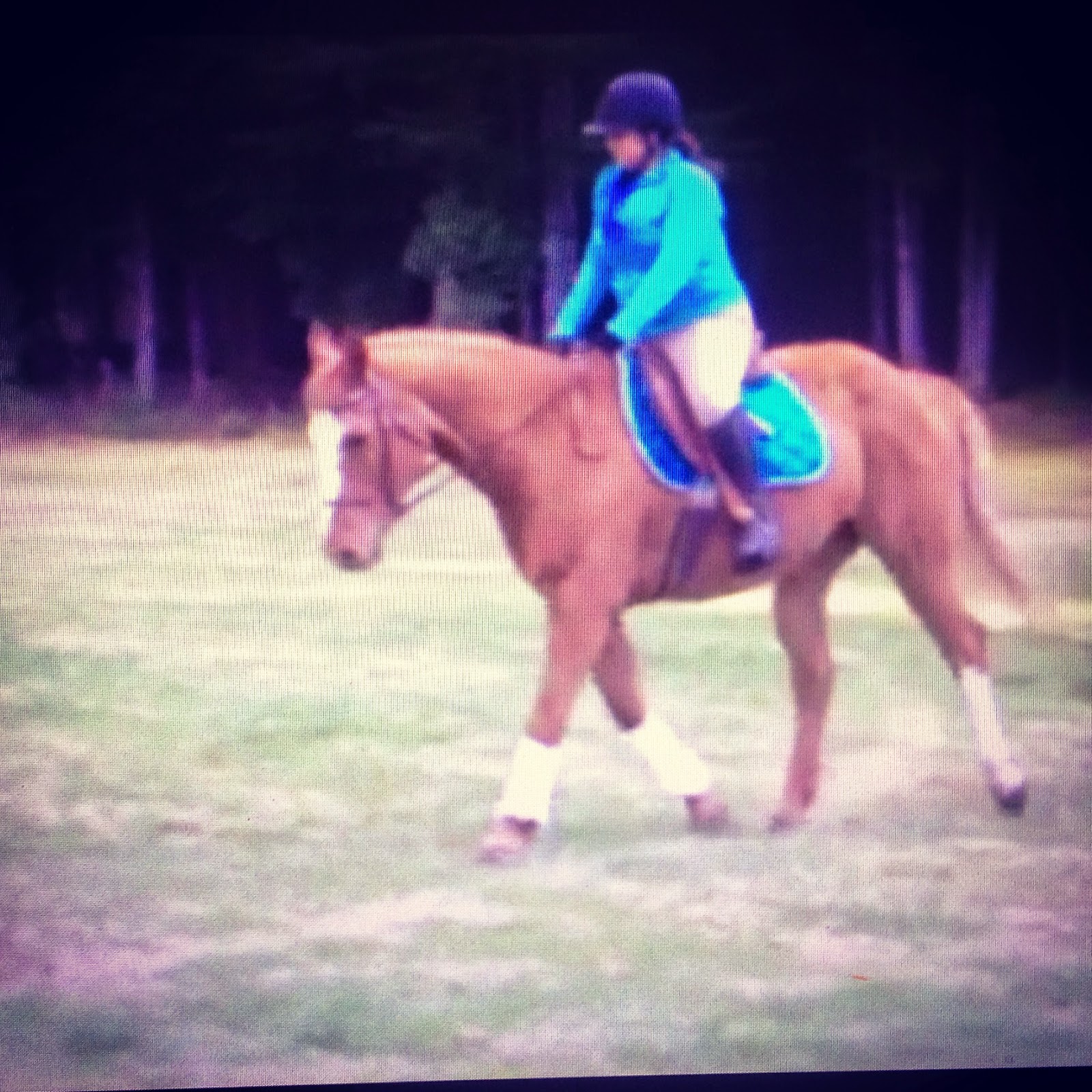 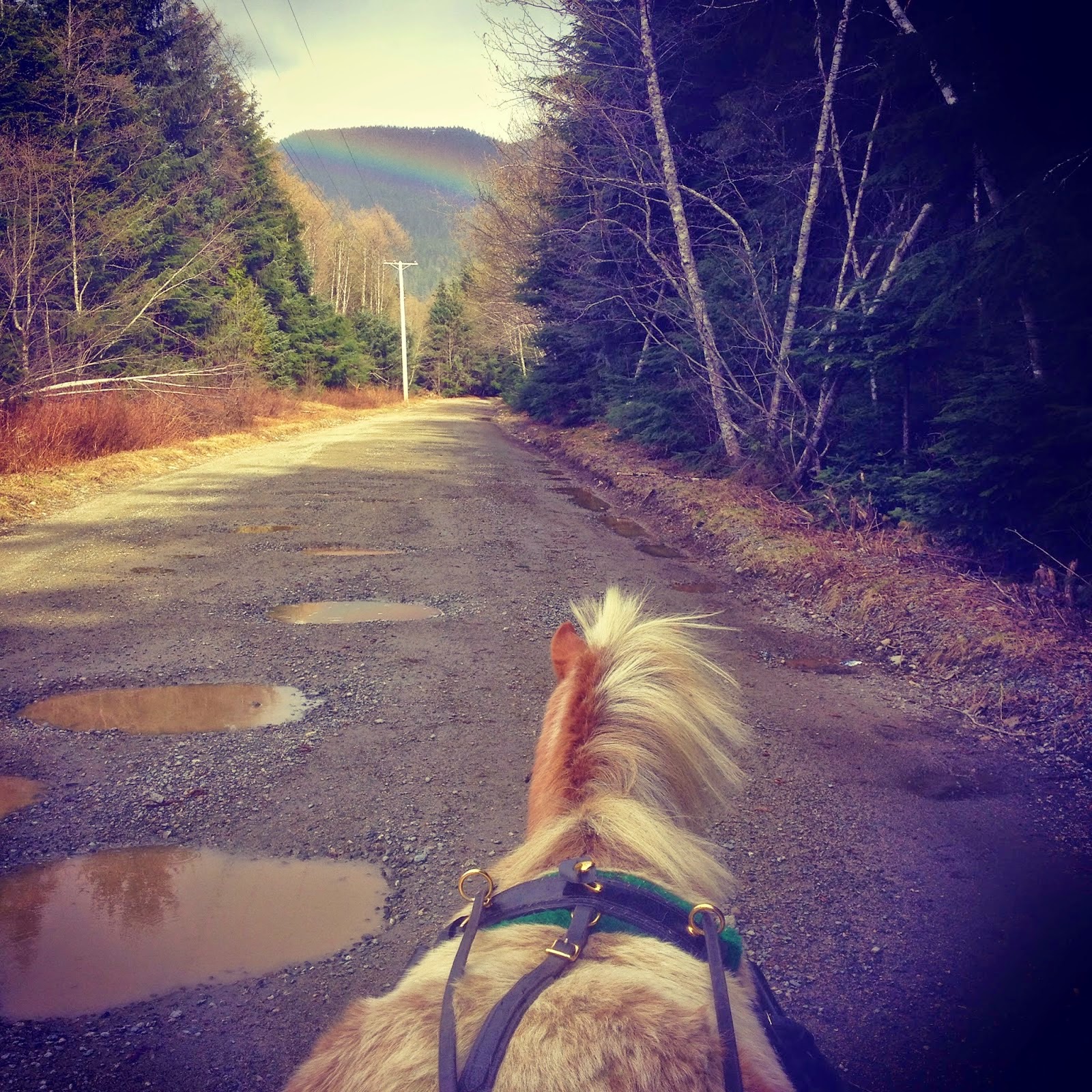