Re-reading my goals for February, I realized something. Either I was inept to realize how frightfully snowy it would get, or I was drunk. I was aware it was snowing (a lot!!!) in February, but I think I must’ve forgotten that the snow would stick and stay. Thus, a lot of my planned goals for Spud did not happen (ie. breaking to saddle) due to lack of space and uhm… the snow.

I've also added a slightly random/barn related goals honey-do list for me to try and achieve (or at least remember). So while some of the items don't have to be done this month, it serves as a good reminder since I self-care for both of my horses. 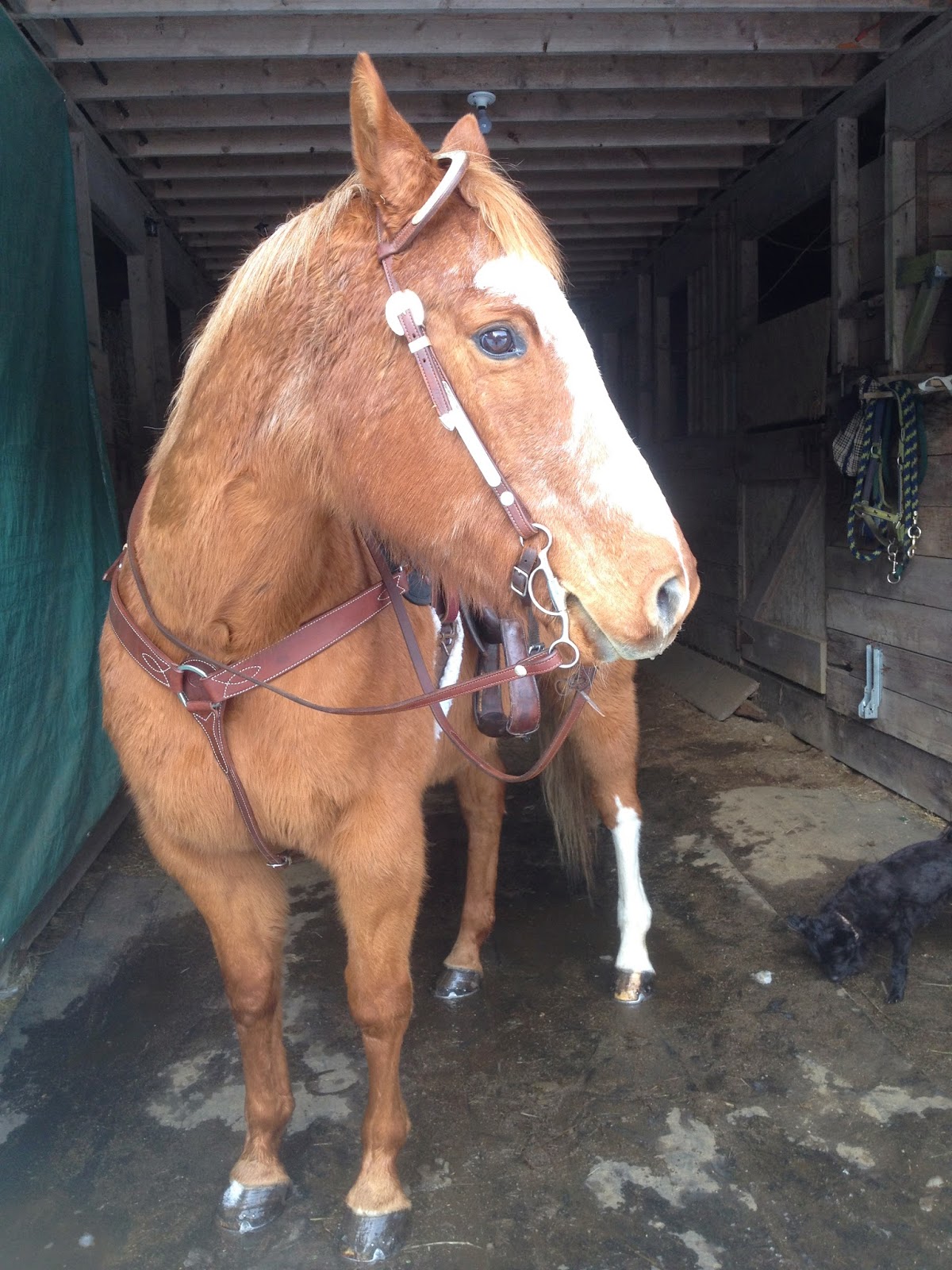 Soooo, the Suzie goals were a success at least. For March, it will be interesting because the SO and I are going to visit my parents for the week we get off from work instead of staying home like we normally do. Pony time will be limited this month until the sun starts to stay a bit longer, but I am hopeful and so, I’ve made a pretty large list of things I’d like to get busy on!


Barn "Honey-Do" List (aka: I'll actually do all of it 'cause I am self-sufficient and proud, thank you).