When Would you Pull the Plug?


Because Winter is rearing it's ugly head finally, my blog readers will have to put up with an unfortunate amount of non-related content to fill in the gaps and ease my itching to ride and drive. I formally apologize for the less than entertaining posts to follow, but if you were to look at our forecast, you'd understand my hesitance to even look outside. Don't worry, the pony's are snug in their blankets and staying warm during this freak Winter storm.


So until it stops snowing, raining "frozen pellets", and being altogether undesirable, let's talk about relationships - with the four-hooved kind.

Let's be realistic; leasing, purchasing, and even just catch-riding horses is much like marriage. It either works, or it doesn't. You are either in it for the long haul, or you the pull the plug when things get rough. It all comes down to an individual rider and what they are willing (or not willing) to put up with.

A deal-breaker could be something as simple as color, breed, or gender. But what about the things that don't show up in the For Sale ad, the test ride, or the vet check? Instead of saying "I wouldn't touch that one with a 10ft pole", let's look at this as a broader topic.

What if you already did touch that horse with a 10ft pole and find out later on that he/she is; a cribber? a pawer?  horribly accident prone? developing navicular/lameness? older than described in the ad? shorter than described in the ad? What if, you bought a horse, are tickled pink with him and you find out that he requires expensive medication for his upkeep? Or what if she is becoming blind in one eye, or has become a notorious rearer?

It ranges from health problems to temperament problems to training problems. Which category would you say is grounds for a divorce? And are there specifics in your reasoning? 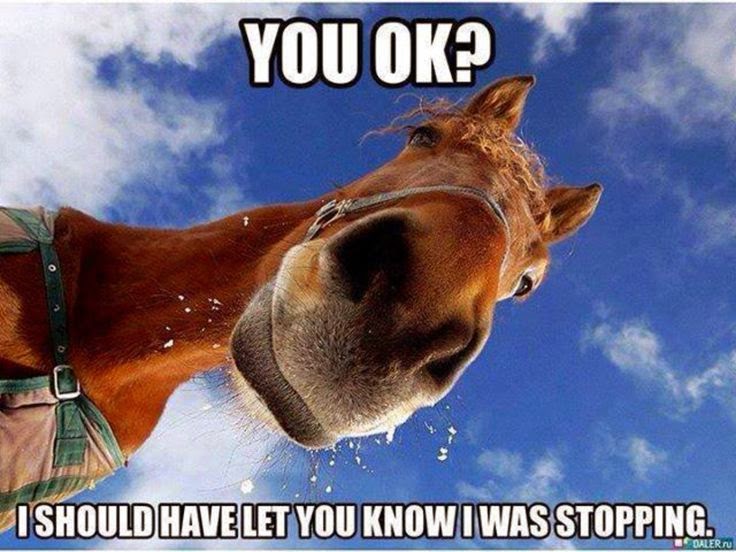 Feel free to reply through comments, a blog post of your own or otherwise! I'm interested to hear!
Posted by Cathryn at 1:00 PM