We Kinda Have Brakes, Steering and Badassery! 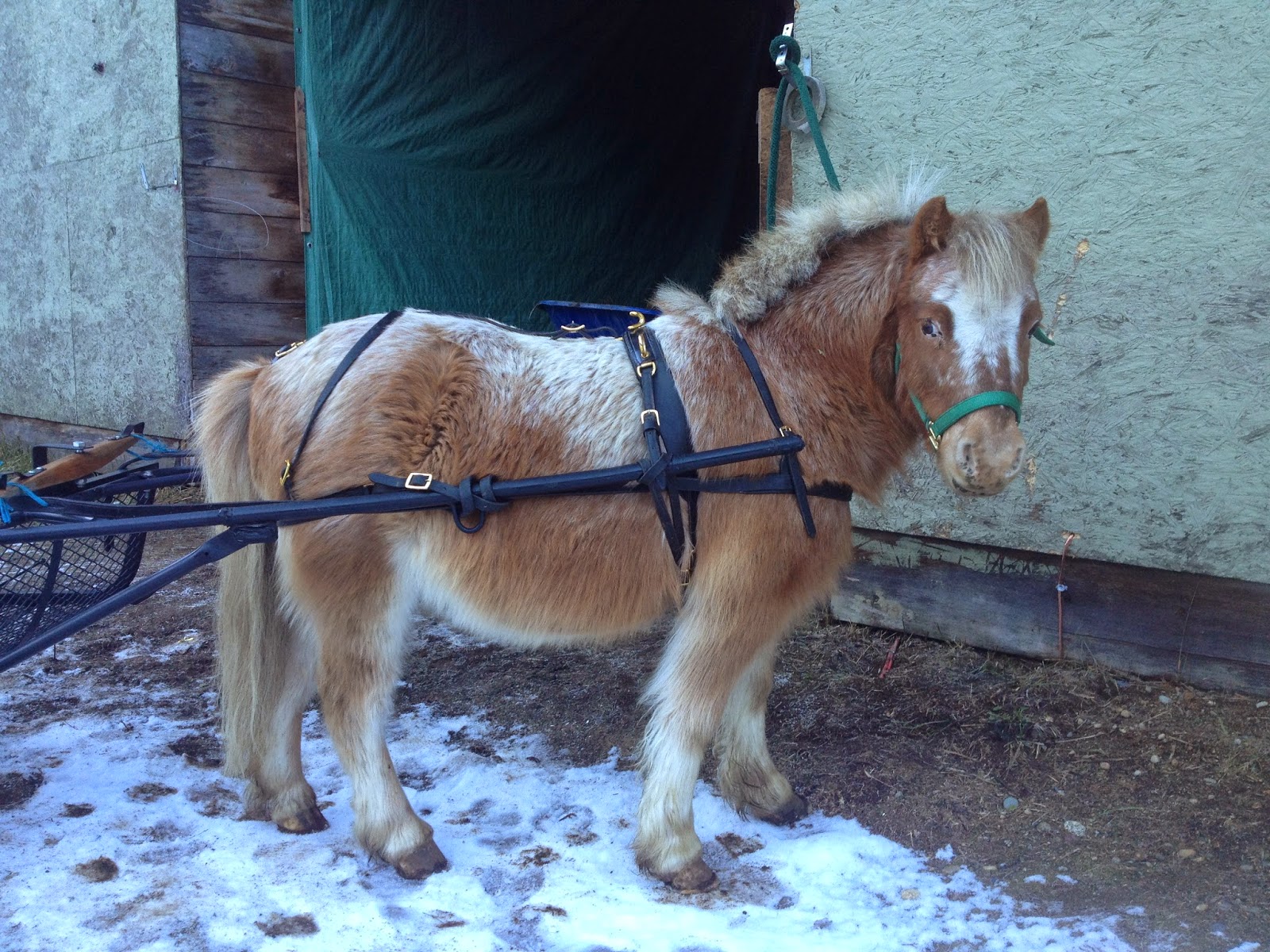 I decided to take Spud out in the cart today again and worked more on putting his harness on correctly annnnnd, guess what The breeching doesn't fit. Awesome. My little apple-bottom booty'ed mini has too big of a tushy for the breeching that came with the cart. Unfortunately, this means I will really need to get myself a harness that really fits - that Comfy Fit harness might just get ordered much, much sooner. 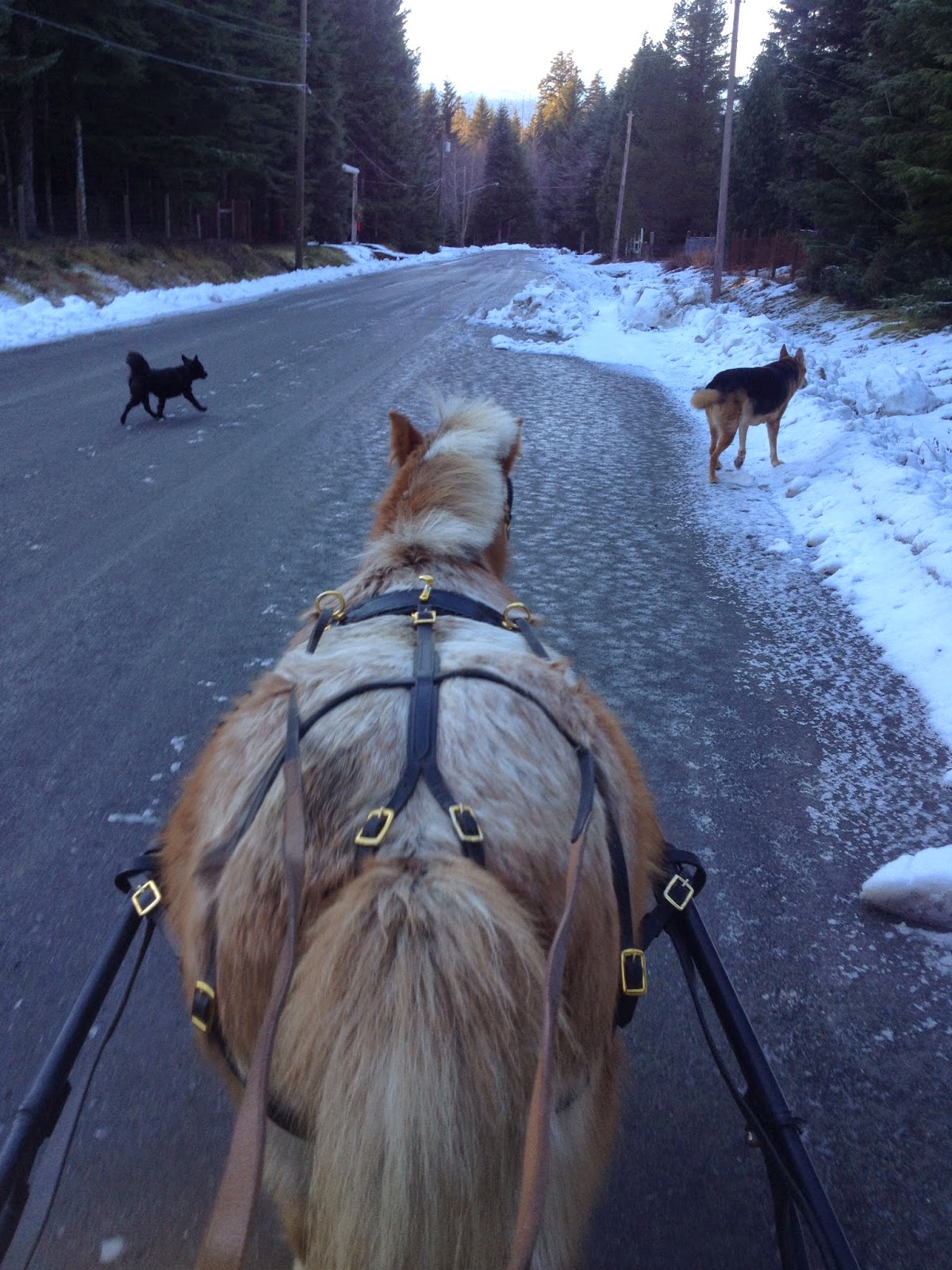 As a bonus, I brought out the driving whip I had bought and used it to direct him and oh my god, why is it so hard to hold reins and a whip at the same time?! Spud did pretty good with it and we had some really nice moments, especially during a point where we were trotting along and I had him weaving back and forth across the road (practicing our streering). SUPER pleased with him. We did a lot of transitons halt-walk, walk-trot-walk, and he did get impatient in some spots, but he did get better as the ride went on. We also worked on turning on the haunches in the cart and he got sticky and confused again, so I didn't really press it.

Overall, it was a very successful drive and although we still had some arguements, it was probably one of the better drives I've had out of him. I still have to remember that he is green, young, and inexperienced, but more than that, I have to realize that driving a horse is JUST as hard as riding one! I find that I "stop driving" because I'm more apt to sit back and relax rather than constantly support him and "ride" him. 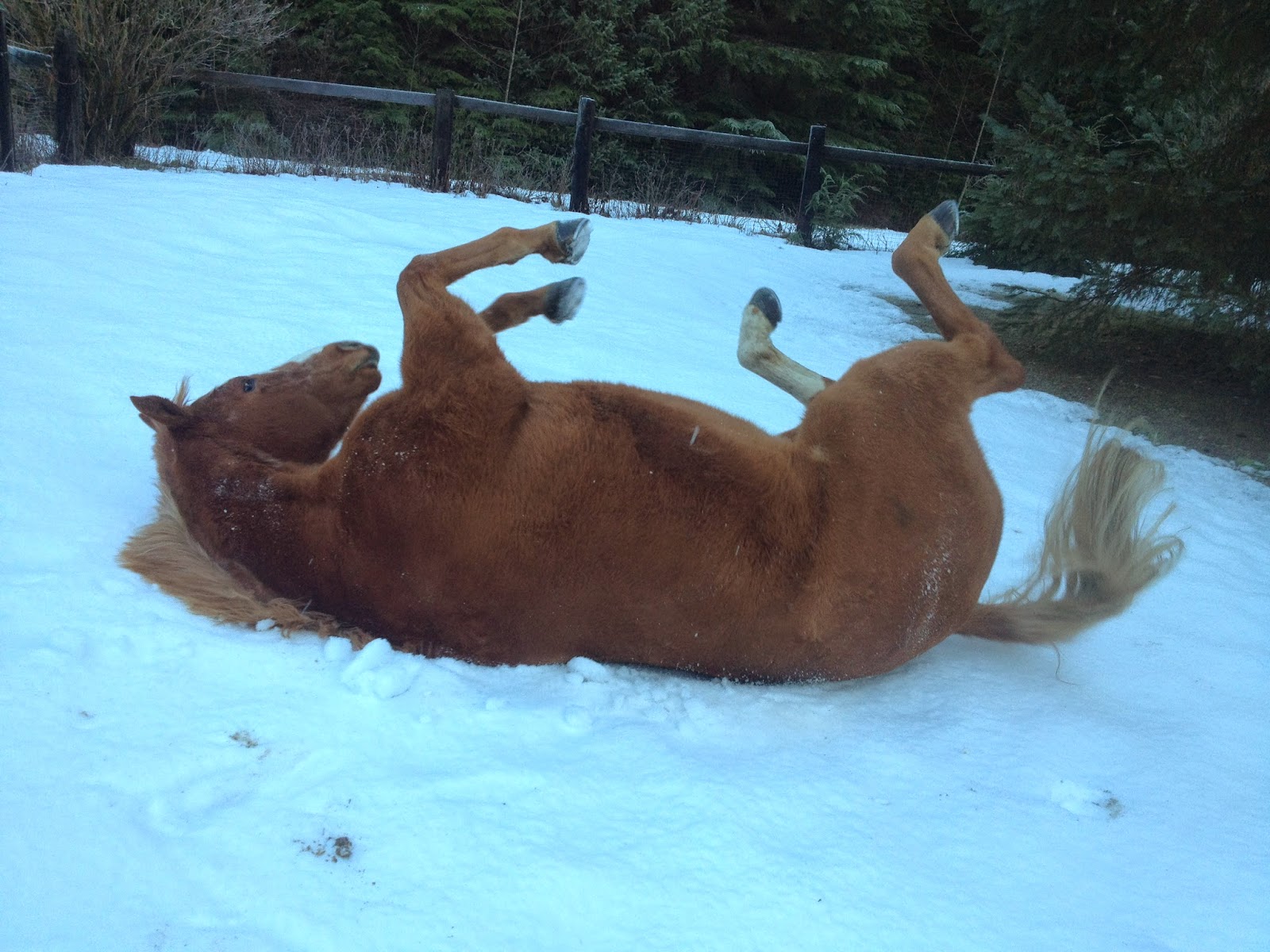 On the Suzie front, she must be feeling much, much better because she did a beautiful extended trot around the pen when Spud and I got back and it was completely sound. What the heck?! I'm assuming that she must've tweaked something the day before and was just sore or had a sprain of some kind. I did pick out her hooves this morning to check for embedded rocks/abcesses and there was nothing. Still no heat and still no lumps, bumps or anything. I swear, she'll be the death of me!
Posted by Cathryn at 4:58 PM