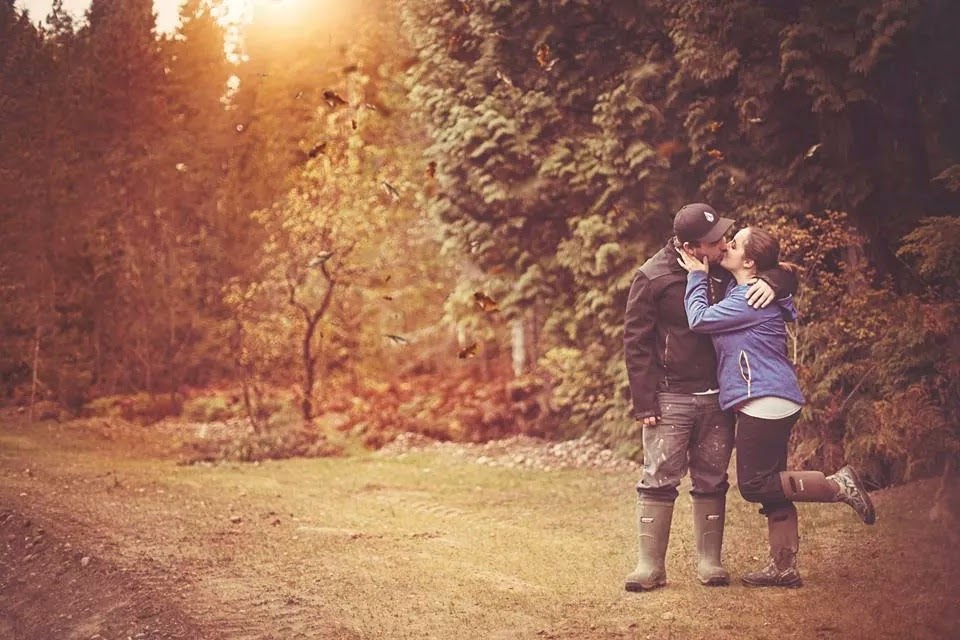 Jamie and I have officially become land owners of approximately five acres of nothing but trees and dirt. It may not look like much now, but over the next few years it certainly will start to take shape and all sorts of interesting horsey additions will be made to make my dream of owning horses at home a definitive thing. I am beyond excited to get started, but for now, we are going to start paying down the loans and all that special stuff, and start shaping the land.

It is pretty much untouched land so removal of trees, leveling, ground fill, drainage, etc are all things that will need to be looked into and taken into consideration. We are both wanting to do as much of this as we can ourselves, so not only is it going to take a lot of time, but also a lot of work. Stay tuned for some exciting updates - I am not certain when that will be, but there will be all kinds of small milestones!


It actually reminds me of planning a wedding, or some similar event, because there is SO much to think about! I've been "pinning" all kinds of barn designs, fencing options, etc on Pinterest over the last two years and now it's time to actually start figuring out what I want instead of going, "Ooooh, that's pretty!" Of course, it'll most likely be a good year or two before I have a barn up and functional, but we are much closer than we were a mere two years ago!

I'm already being naughty and looking at barn designs, best footing for arenas (because yes, I plan on having my own outdoor arena!), and everything else! It's so exciting, so tempting, and so.... overwhelming at the same time! Commence the suggestions for barns! I LOVE barns with overhangs, and I want the barn to have at least three stalls... it will also serve as a lean-to for the horses, much like my old BO's place pictured below. I also like the fact that my old BO had a seperated "tacking up" station and that the tack room was blocked off from the horse's access. Basically, all they had access to was the stalls in the barn and that was it - the rest of the barn was fenced off around.

In other news, Suzie had better grow some water wings, because we are expected to receive upwards of 75mm of rain today. Another rainfall warning has been issued for our region and to be frank, I am sick of the dampness. Thankfully, it is not significantly cold, the ground is completely saturated and erosion is taking place all over the ditches, drains and walkways both at work and in the barn.

We did have a brief day where rain was not present, and I took the opportunity to brush out Suzie and take her for a quick hand walk, but other than that, poor lonely mare has been hiding under her lean-to shelter. She seems lonely without Tally and it makes me sad, but I know Spud will be home soon.