Fall has always been a favorite season. A time when beautifully colored leaves caress the naked Earth, and the sun glints through bare branches, dancing and twinkling across the dewy grass. It always seems to bring a breath of fresh air with it. It makes a crackling fire-place seem like home and a wool sweater your best friend. Ah, it is truly bliss. And yet sadly, in other ways, it leaves the world in the dark; the only glimpse of daytime is catapulted away before supper-time. A real shame.

But it is Autumn, and in Autumn comes routine things such as: colder days, darker nights and routine vet visits. Yep, ponies got their teeth floated.

This time, Suzie recovered quite quickly from the anesthetic and even gave a few hearty neighs when Tally was removed from the pasture for her own Vet appointment. The Vet didn't have a single negative thing to say about Suzanne - she said she looks great and that her one tooth is still causing a bit of an issue, but otherwise her mouth looked a lot better than "The Great Awful Mouth of Early Spring". Remember that? Yuck. Thankfully there was none of that and only a small vet bill for the "regular" floating.

There was a Horse Show the next day (Saturday/Sunday) but I opted not to go, despite the Vet saying that both mare's mouths would be fine. I can't really explain why I didn't go, but I just felt exhausted from our trip to go get the new truck and meet Spud, and I just didn't feel like riding... Someone smack me for saying that? Please? 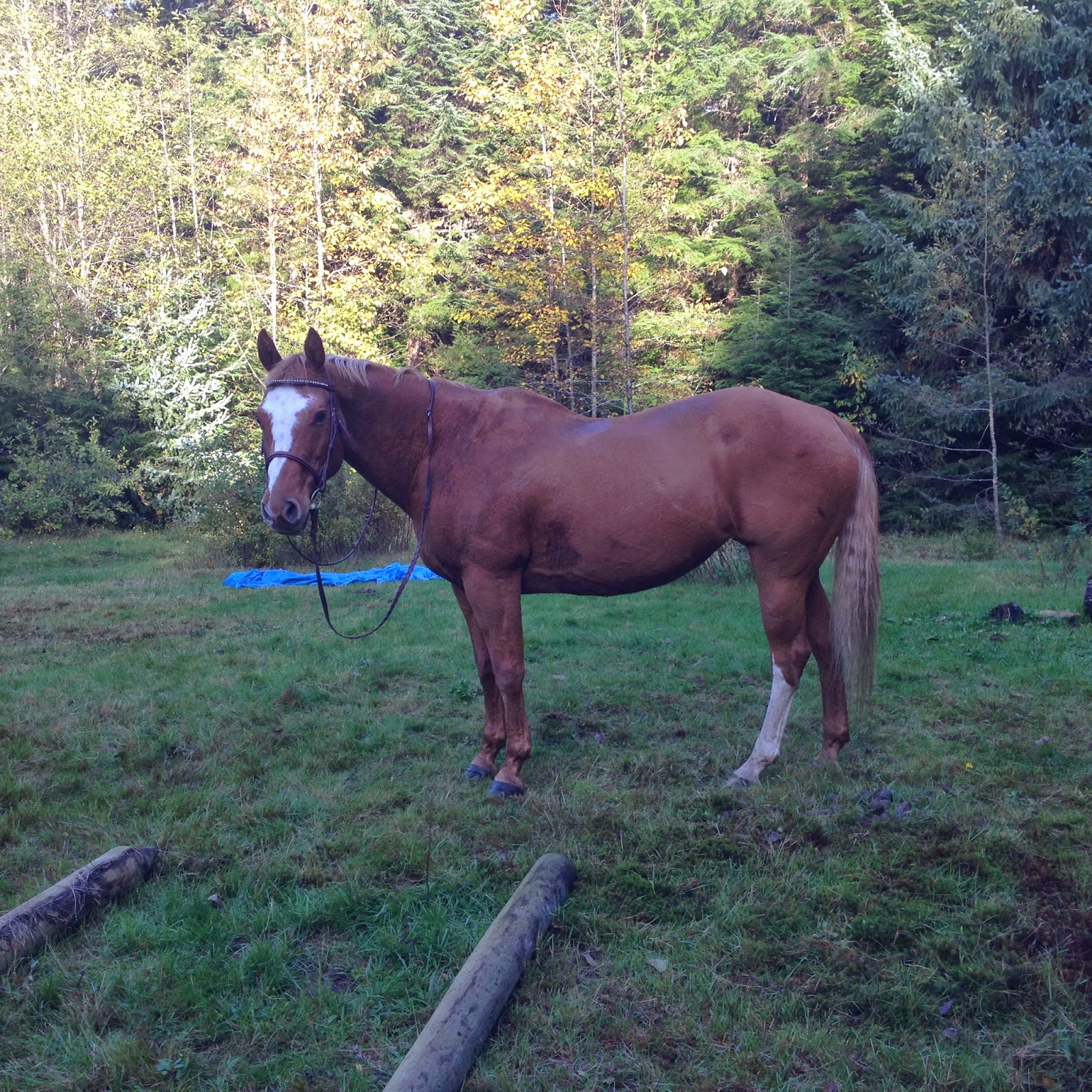 Afterwards, I turned her back out and fed them and I was planning on riding on Sunday but the weather decided to torrentially downpour and I literally did nothing all day except watch movies with the dogs and the SO. The SO and I are most definitely not inside people because we were just itching go out outside. I did clean most of my tack and put it away for the year, though. Some of it was starting to grow mold so I had to spray vinegar on it and then reclean each piece. I want a heated tack room... is that too much to ask? 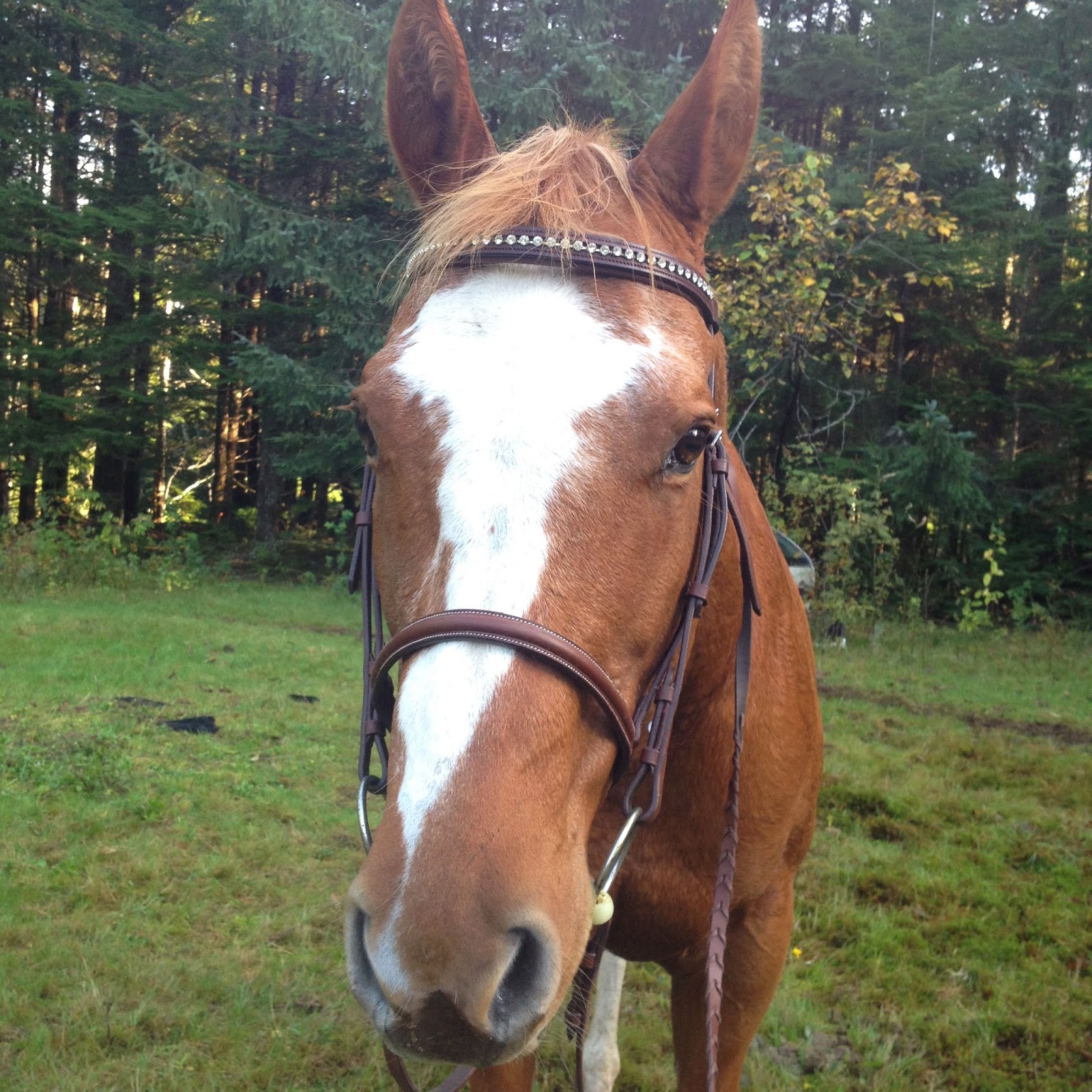