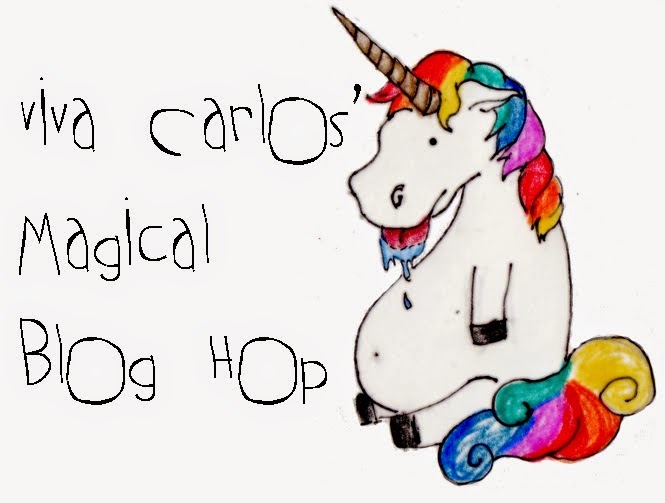 I missed last weeks installment by L at Viva Carlos, but I am going to redeem myself by participating this week! Aren't you excited?!

"Some of us have a lot of ideas and thoughts, well probably all of us. So this is your time to shine and really make a ruckus (no really actually let's not fight about this we can all just agree to disagree about stuff).  What is 1 unpopular horsey opinion you have?"

I'm pretty uninvolved in the big horse "show" scene, but I do have a handful of opinions that I have found do not mesh well with the general population. One of the "biggies" that mostly applies to where I live is: attending clinics or shows when the horse is not physically fit.

Where I am located, it snows a good portion of the year and unfortunately, a lot of the horses get put on the back-burner until the snow melts. However, come February-March is when a lot of Big Name Trainers in our area come up and do clinics - I sacrificed a lot of good instruction simply because Suzie was not fit. I did, for a short while, entertain the idea of going to a clinic at the end of March but it was cancelled due to lack of interest, which wasn't a bad thing.


I find a lot of people take their horses to clinics, especially during the wintery months, and they don't make a lot of headway considering both themselves and the horse are out of shape. As a younger 4-H kid, I did a lot of Winter Riding Camps and literally froze my fingers off at several of them - they weren't fun and I did more coiled up shaking to stay warm than effective riding. Doing a clinic in -27C weather isn't a smart idea, just as doing a clinic in 32+C isn't.

This belief stems from:

1. Owning a senior horse. Suzie takes longer to "bounce back" from hard rides when she is out of shape and it takes her time to get to that level of finesse and fitness. Why would I push her and punish her for being unable to bend/be supple?

2. Cost vs learning. If I were to enter into a clinic where Suzie (and I!) are out of shape, how much am I really going to learn? I won't be able to really work on any new things persay, as more difficult maneuvers require more fitness and finesse of both horse and rider, so why would I waste money on a good clinician when I won't be able to ride to my ability?

The best thing is to have the horse in regular work - 2-3x a week at the very least - and then go into a clinic and expand your knowledge instead of "retuning" and "reworking".