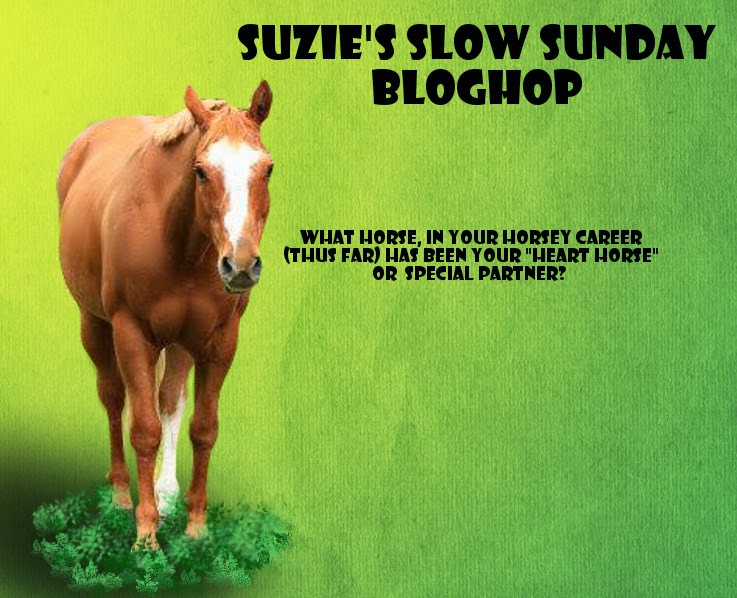 Excuse my awful photoshop debauchery, but I thought I'd at least join in on the fun of doing a blog hop. Feel free to participate - I hope to have these up and running each and every week!

So for the first, weekly "Suzie's Slow Sunday" Bloghop, my Suzie's question to you is: "What horse, in your horsey career (thus far), has been your "heart" horse/special partner?"

Initially, I was kind of hoping another one of the bloggers I followed would ask a similar question so I could blabber on and recount on old memories, but I am feeling strangely sentimental and nostalgic so I've decided to ramble on at my own will for this week.

I never had really thought much of "Heart Horses" before; I had heard the term a few times and in being a young teenager, I quickly gravitated that title to whatever horse I was leasing/riding at the time. From what I had gathered, a Heart Horse was a horse who was the be all end all of the rider - a true partner with a connection like no other. In my search for a true Heart Horse, I was quick to pronounce each and every four-legged beast I rode that "special someone", long before I truly understood what it meant.

A Heart Horse is so much more than a riding partner. They are the very epitome of your existence. They are resilient, they are mesmerizing, and they are timeless.

And so, I introduce you to my Heart Horse: 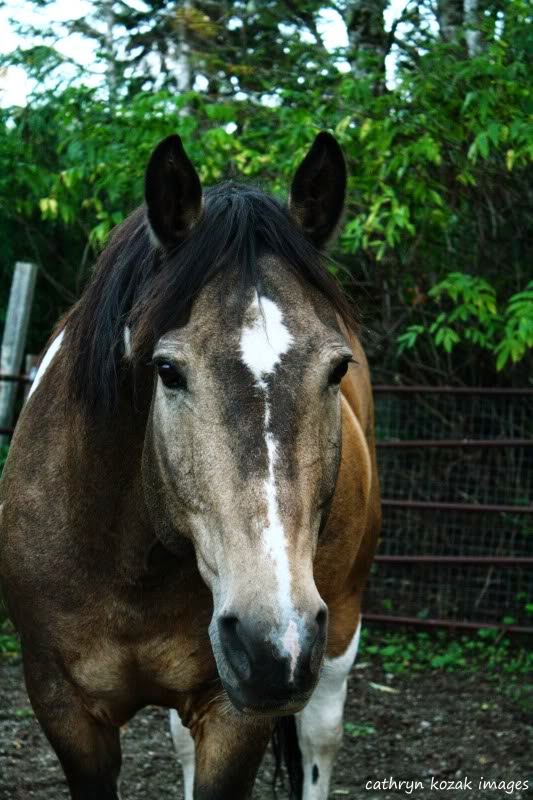 Cheyenne. A fifteen hand powerhouse of comical misadventures and the personality of a defiant bull, he was a pack-horse castaway who had spent a great deal of time in the mountains. He was strong-willed, exceptionally forgiving and yet, naughty. Forever escaping the pen, causing a monumental mess across his paddock, and overly-pushy.

When I met him, I wasn't necessarily impressed by him. He was pushy, dominant and didn’t have much difficulty getting his way, being that I was 5' and he was a brawny Draft cross. He wiggled and walked off whenever I tried to mount, tripped over his own hooves, jigged whenever hacked out alone and it was more than difficult to get him into a canter. I remember thinking, “What did I get myself into?” And I remember feeling somewhat defeated before I even started. 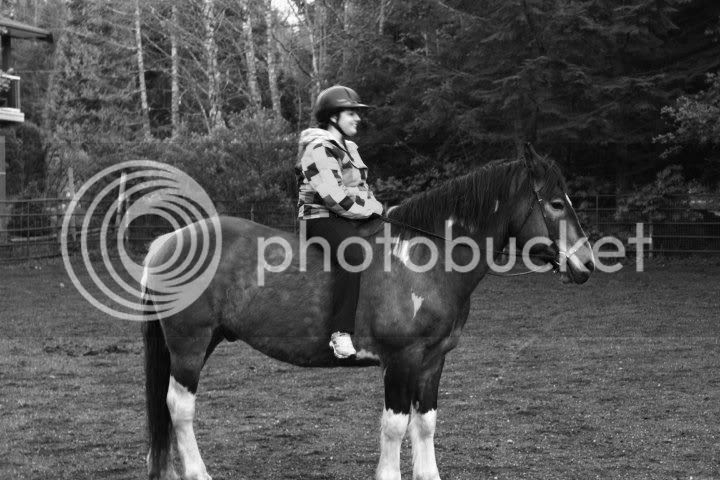 Instead of being discouraged and frustrated, I instead should’ve seen his enormous, honest heart.
I should’ve looked a bit closer; stared a bit longer. He was waiting for someone to take a chance on him; and in the same relation, so was I. I had my own demons I was trying so badly to push down and suffocate. And even though I was fighting in internal struggle, Cheyenne continued to make me fight. He took a nervous, scared, and thin-skinned girl and blossomed her into someone who could hold her own in the crowd. He never made it easy and he never gave me what I didn't earn. 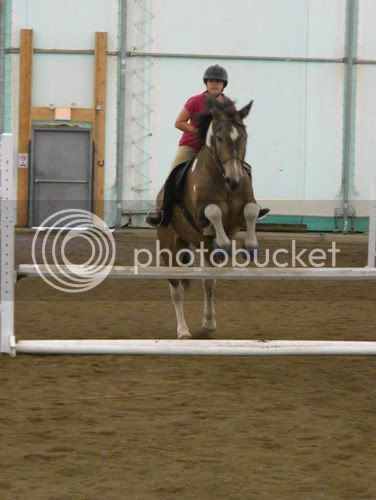 It took me almost five months to get to the flawless connection I so desperately craved. And all along the way, he never stopped cheering me on. He never stopped bringing new challenges to the table, and he never stopped being the wonderfully gracious creature I never knew he could be. And when I truly thought I wouldn't love another horse again, he stole my heart away. He patched up the holes and tears all the previous fallen soldiers left behind and nurtured my wounds each and every ride.

It was a beautiful friendship, through and through. The memories we have with one another are timeless, and I will certainly never forget them. He was the clunky horse that no one really gave a chance to be great. He caught the tears I cried for fallen friends and puttered quietly around the arena as I tried so badly to fight my remaining guilt and sadness. He was a wonderful partner and an exceptional friend. 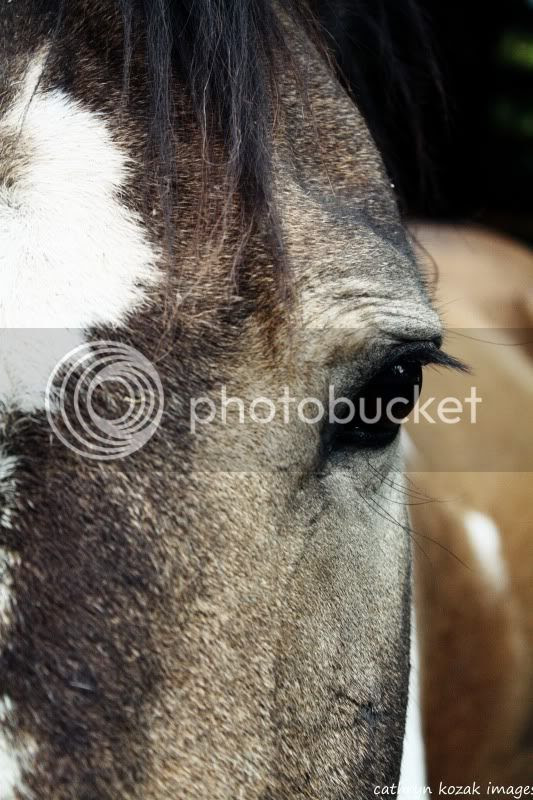 Our last ride of the season was quiet and peaceful. I remember feeling so contented and humble; I had started riding Cheyenne six months prior, and recounting our past history was quite magical, considering the level of greatness we both had archived. I am forever thankful for that last ride, as in truth, had I known it would be our last ride forever, I may not have enjoyed it as much.

He passed away over three years ago and my heart will never be the same. When he passed, he took a very large chunk with him and there certainly isn't a day that goes by that I don't think of him. He was a huge part of my life and a turning-point for my success. I owe him so much and am forever saddened that I never got to give him a proper goodbye.

I will always miss you, Ponyboy. Gallop hard. 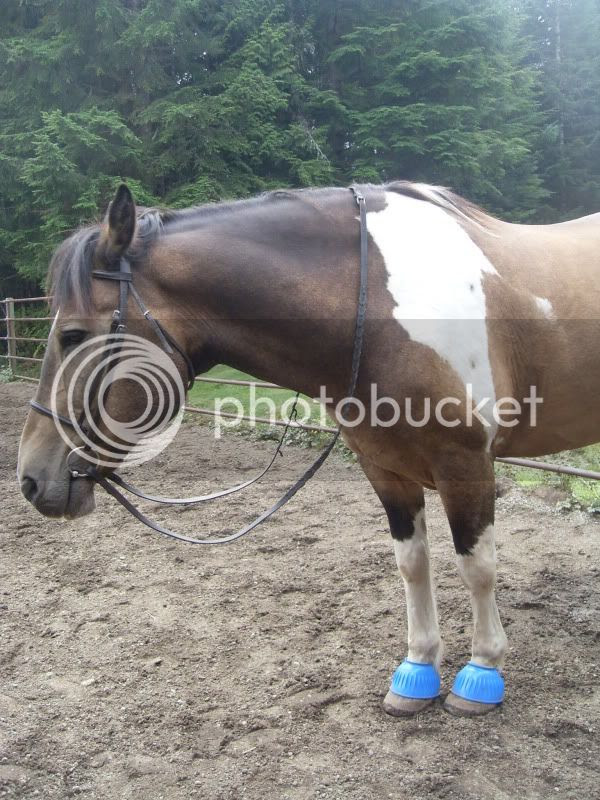