But, I do have some rather awesome news!! I have finally locked down a place to board Suzie at - yahoo! It's a very nice, private facility in the Cable Car subdivision. I will need to feed all evening feeds, but the Barn Owners will feed in the mornings for me, which works out super!

There is a six stall barn, but most of the stalls are being used for storage and for hay storage. However, there are three separate lean-to sheds and undercovered areas for Suzie, so I'm not concerned about that. We do have to fix up the fences a bit and just manage around the property, but we got about 80% of it all done yesterday when we went out there to fix it up. The Barn Owner is an older woman and she isn't able to do the work-load anymore, so we've opted to fix it up for her.

Hopefully, come Tuesday by the latest, Suzie will be moved into her new home. I'm excited for her - we will have access to countless trails, riding buddies to ride with and a HUGE arena to school in. Additionally, this private barn has large fields, grass and is just overall a nice place. I basically get to do whatever I like with this barn - I get to move my tack in and grain and store all my hay.

We have already finished tacking up about 80% of the fences, sweeping out and cleaning out the hay stall storage, cleaned up and swept the tack room storage, and trimmed trees growing through the fences.

It may not go exactly like that, but I'd like to move her as soon as practical. I just have to iron out a few details - like the hay situation. The Barn Owner has a bunch of hay that I am allowed to use (her old gelding passed away last year) but another horse owner was supposed to come and buy it and he never did yet. So we are waiting to hear back on that, otherwise we will have to head out and get some bales.

Other than that, I haven't had much pony time. Trying to visit with family, working, exercising the pups, doing house-chores and trying to get the new barn up to snuff has pretty much wiped me of all energy. In addition, I am still hopelessly waiting for my latigo to come in so I can actually ride in my new saddle!! The shipper had "forgotten" to send it with the saddle, so she told me she would ship it. Fingers crossed it comes soon. I want to ride in it! 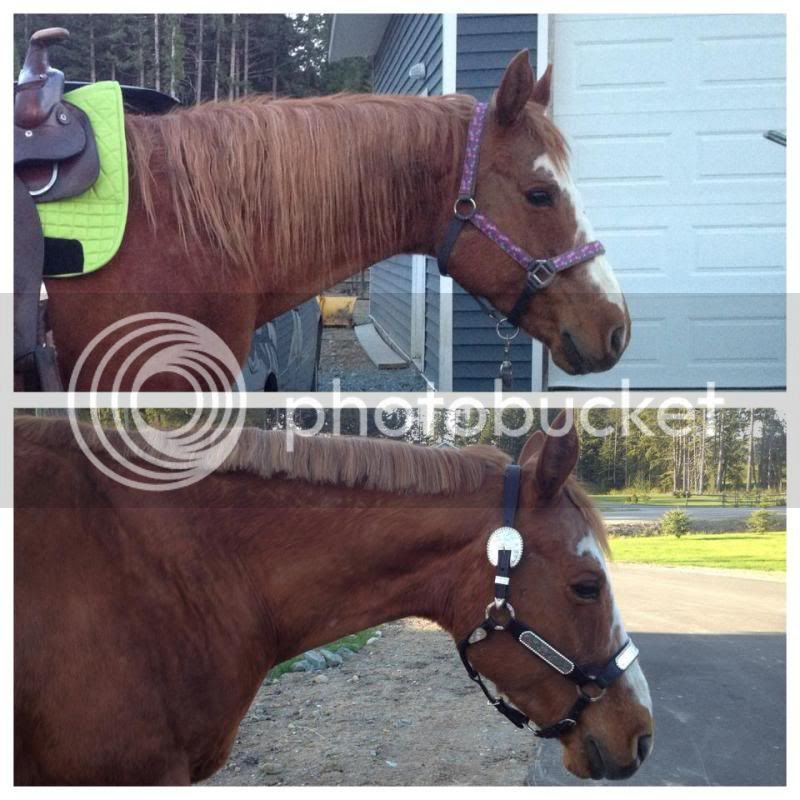 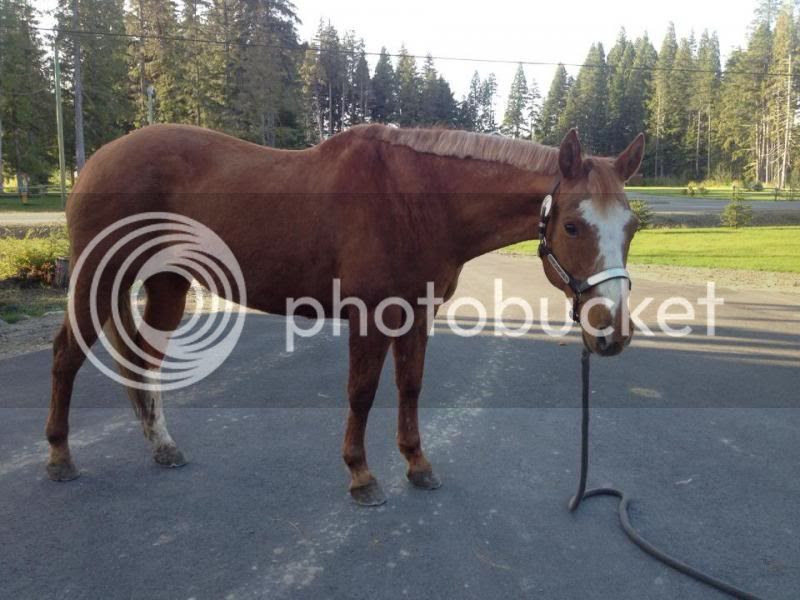