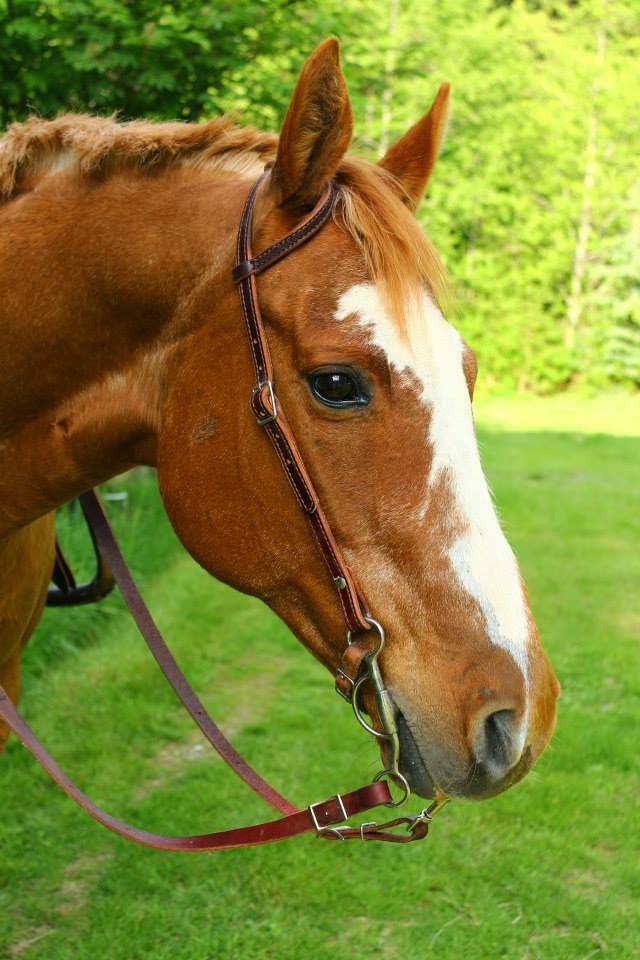 So I promised a Suzie update for you guys and now that my head is a little more "on my shoulders" so to speak, I can organize my thoughts and clearly distribute them here.

Firstly, we've put in a few schooling rides and I am quite impressed with where she is comparatively to last year. Right now we are consistently working on bend, tempo/rhythm and on her patience. My overall goal is to show her at least once and have a really good show. I want to at least be prepared and feel good about entering the ring instead of going just for "fun". I mean, it'd be nice to win... or at least come close.

Suzie is a very "down to business" horse. If I hop up onto her, her first reaction is, "Lets go!" I've been working with her so that she stands quiet, calm and collected until I ask her to move off. She struggles with this - even if we are in the middle of a schooling session and I ask her to stand quiet for more than five seconds. It is almost like she just rushes herself as opposed to just relaxing her mind. This will be a work in progress for us, but I am starting to iron out the kinks. She is happiest when she is busy; and standing around is not productive OR her idea of a good time. Working on standing when being mouted, after mounting and during work/trail riding will be a very large portion of her training regime - especially since she will become my hubby's trail horse in all due time. Her patience and quietness need to be of great importance if she is to pack around a mere beginner. 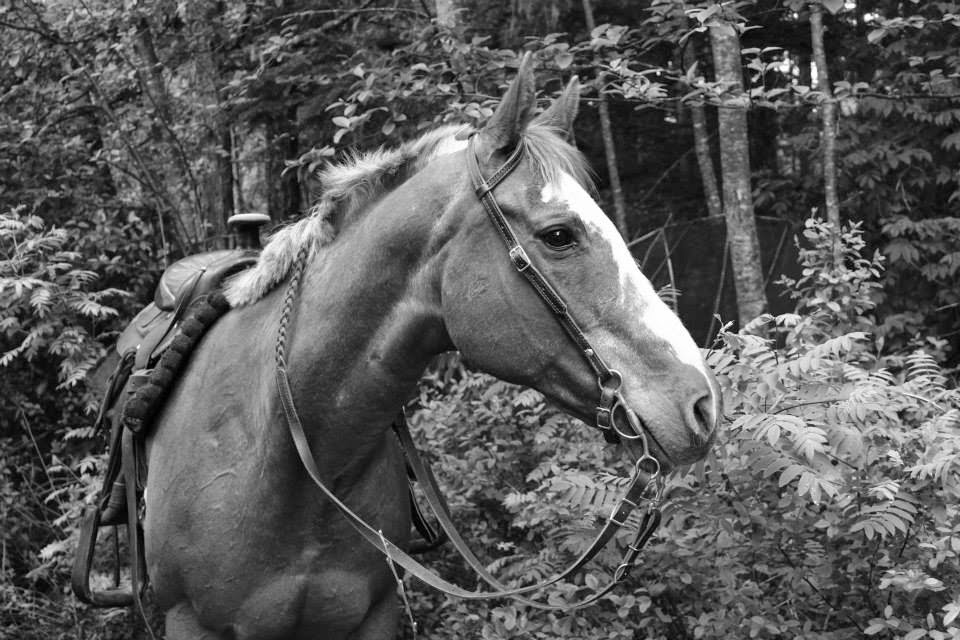 Bend is a HUGE sticking point for us right now. She REALLY fought the curb chain on Tuesday when I rode and I could tell she was really just NOT impressed. However, once I stopped 'tip-toeing' around her she really got down to business, gave me a beautiful lope in each direction and  was beautifully responsive! The curb strap has helped a TON and I feel stupid for not knowing it was mandatory, lol.

Anyways, her left rein is super sticky, and unfortunately, it is MY bad way too. It's kind of a mess right now, but it is coming together slowly. I am finding I am applying a lot more inside leg when working to the left and my outside leg is really having to support her. I'm not really surprised she has difficulty working on the left rein - her bad shoulder is on this side. And although she is "sticky" she is at least trying. I had a pretty productive ride with her and I found that although she fought with the action of the curb more than before (due to the fact that we never had one before!) she settled in just fine. I'm hoping the more wet saddle blankets we put in, the more responsive she'll become. 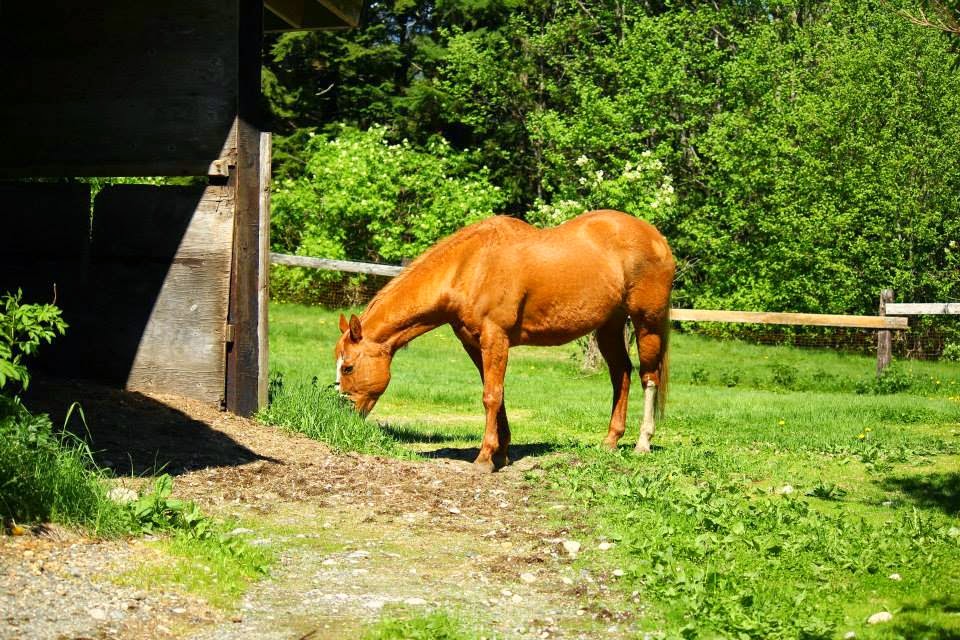 The tempo and rhythm has actually been pretty good. I did realize the other day that I need to really work on utilizing expansion and compression of the gaits. I focus so much on getting a nice solid jog, and forget to work on extended and collected gaits and subsequently screw over Suzie who engages herself, but goes mach 10 and then I have a difficult time bringing her BACK to that solid jog. So, the game plan is to implement some extension and collection (no matter how "small") into each training session to get her used to me asking for speed, and reducing it with my seat. I find that when we settle into a nice, solid jog she will speed up without me asking and I have to reset and go back to that jog again. I think by having a game plan such as "extended jog down the long-side, normal jog on the short side, rinse, repeat" will have her listening to me more and be more attuned to my seat.

So, in short, the plan is to work on bend a LOT more. Asking her for some leg yields, pushing her barrel into and around those corners is going to work wonders for us. And also, not asking TOO much bend. If she can only bend a fraction at a time, especially on her bad side, that is what we will do. Taking it one hoof-print at a time, folks.