Happy Valentines Day....
to all my readers (if I have any, lol!) 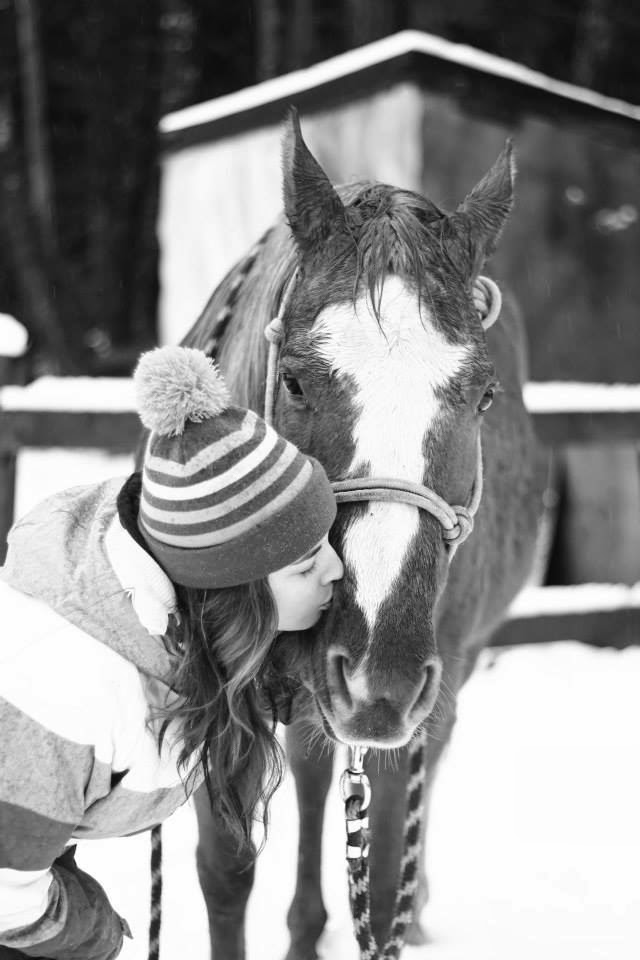 Although I am currently spending my Valentines sitting at work trying not to spread my contagious snot-ridden cold to everyone, I am excited to see my mare afterwards! Her old farrier is going to be coming back and taking care of her feet which is a HUGE GINORMOUS weight lifted off my shoulders. I spoke privately with her and since she knows Suzanne's needs the best and what has worked for her [Suzie] the best, we will keep plugging away at it. Our schedules may conflict and interfere, but we are both committed to making this work! Yay!
In other news, it has been snowing like CRAYZEE around here. Both the SO and I are at work 10hrs a day and when we come home, our driveway is such a mess! Lastnight we shoveled a blanket of snow about a foot high. Yuck. It's probably snowed about 3-4 feet now and it seems like its just going to keep coming. I'm actually kind of relieved that Suzie is going to be getting her shoes pulled because snow was already starting to build up and cause issues for her.

I did have to scratch going to the Western clinic, which I felt awful about doing, but unfortunately, with the roads being especially crap-tastic, Suzie having her shoes pulled (farrier wants the shoes off and wants Suz to grow some hoof so she can re-shape them), and the fact that work wants me to be on that weekend, I just couldn't do it. It wouldn't be fair to haul Suz out in a wintery blizzard-mess and ride the "crap" out of her for one day. Both my mare and I have been out of "real" work for quite a few months, and it wouldn't be right, or fair to either of us.
However, I was approached by one of the Horse Club members (who owned one of my very first lease horses!) and she had asked me if I would mind helping out with the Saturday activities at the grounds. Basically, every Saturday (weather permitting) a bunch of ex-4-H kids come out and learn about horses, they ride and they do horsemanship and horse husbandry type of things. Unfortunately, Vickey is too busy with work and whatnot to really carry out 4-H's more demanding program, so she wants to instead, have a "once a week" thing. So, the kids are going to transfer over to our Horse Club and basically "borrow" rides from people's horses. I'm planning for one or two of the kids to toodle around on Suzie and hopefully (just maybe!) swing my leg over Geronimo again.

The PLAN is to:
G was my old lease horse before I got Suzie, and truth be told, I miss the naughty bugger! And G is boarded at Vickey's place, so I'm hoping to get into contact with G's owner again and possibly arrange something... The SO just suggested I buy him, which is what I would just LOVE to do! Although, I do not think his owner would part with him, which is another reason I chose Suzie. And additionally, I needed a more "slow and steady" horse due to being dumped too many times off of G with his silly antics.
But, the "G" stories are for another day and I should get back to paperwork and pretending I am busy until the end of the day! 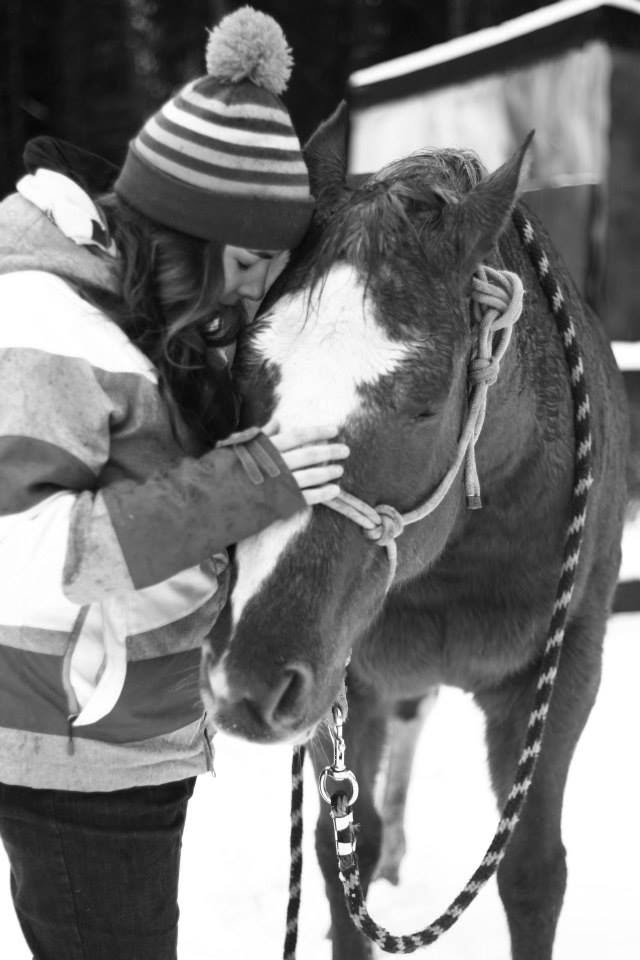